The CM Installer has been removed from the Google Play Store, according to the official CyanogenMod blog. CyanogenMod Installer is an application that allows you to get a custom ROM onto the device. CyanogenMod have said: 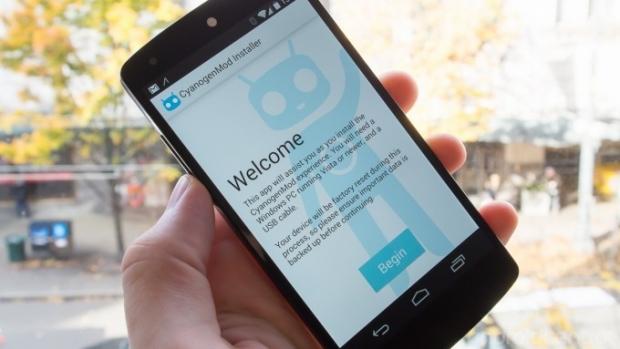 Today, we were contacted by the Google Play Support team to say that our CyanogenMod Installer application is in violation of Google Play's developer terms.

They advised us to voluntarily remove the application, or they would be forced to remove it administratively. We have complied with their wishes while we wait for a more favorable resolution.

To those unfamiliar with the application, it has a single function - to guide users to enable "ADB", a built-in development and debugging tool, and then navigates the user to the desktop installer. The desktop application then performs the installation of the CyanogenMod on their Android device.

After reaching out to the Play team, their feedback was that though application itself is harmless, and not actually in violation of their Terms of Service, since it 'encourages users to void their warranty', it would not be allowed to remain in the store.