I really don't think funding is going to stop for this game, just three days ago we were reporting that Star Citizen had hit $30 million in funding, but now it has pushed through $33 million. 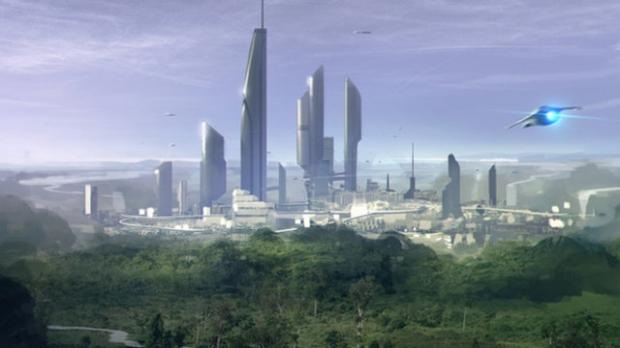 This means it has seen an insane $1 million per day of funding - read those two words carefully, per day. Insane amounts of money are being pumped into this game. Thanks to the $33 million funding breakthrough, two new ships have been unlocked, the Anvil Carrack and the Drake Herald. Keep checking TweakTown over the weekend, as we have some 7860x1440 benchmarks on the Hangar Module, with some interesting results.