If a job listing posted by Electronic Arts is anything to go by, we should expect a new Star Wars game to be announced soon. The company is looking for an Animation Director for EA Canada, which is for "a major new next gen open world action game". 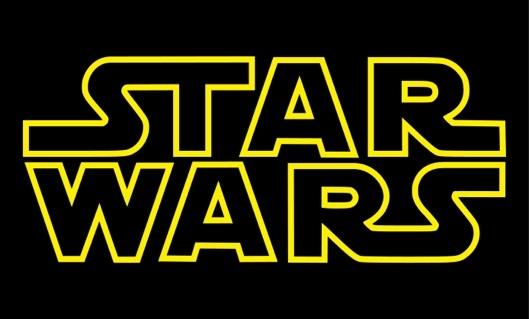 EA Canada is also looking for an Executive Producer and a Lead Combat Designer. If you're a Star Wars fan, this should be some exciting news, especially after a few of the games and news nuggets over the years haven't really materialized into anything, yet.