The PlayStation 4 is yet to launch in Europe, with a landing date of November 29 (not long now, guys and girls!) but Sony has pushed out the PS4's 1.51 firmware update ahead of the European launch. 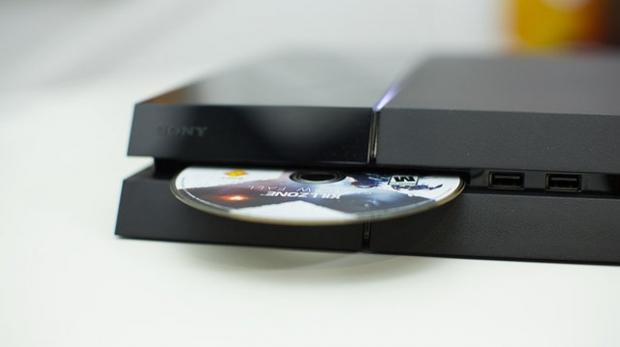 This is the same firmware update that hit the US a few days after it launched, which helps the PS4's overall stability, and includes some UI refinements. The 1.51 update was meant to drop tomorrow, but it has been unleashed a day early. You can download the PS4 firmware update on your PC, throw it on a USB flash drive and copy it over to the PS4 if you want to have a quicker update, or just turn your PS4 on when you get it and do an automatic update.