An update for the Samsung Galaxy Gear was released not too long ago in Europe. The US update for the Galaxy Gear will be arriving this week. The update will bring support for notifications on all applications, such as Facebook, emails, texts, and hangouts. 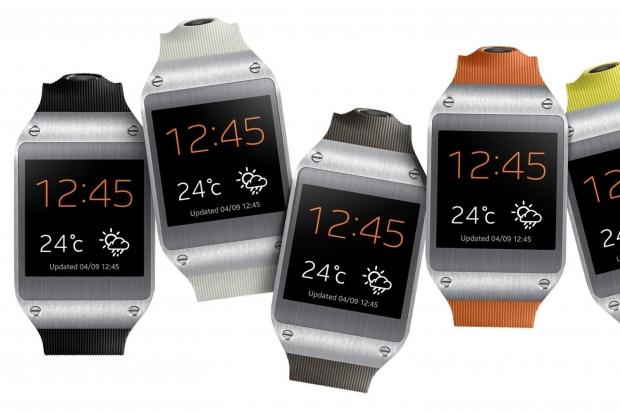 Other features included in the update are improvements for the lift-to-pause gesture for the clock and they will be adding enhanced Smart Relay functionality which will help perform tasks seamlessly between your phone and the Gear. There is no exact date as to the update release but that it will be sometime this week.