Microsoft is launching its Xbox Video service on the web today. Previously Microsoft had said they would launch their Xbox Video service on the web and Windows Phone 8 by the end of this year. They are planning to release the Windows Phone 8 version shortly. With the web service you'll be able to access TV show and movies, just like the Windows 8.1 version. Although both the app and the web version lack HD. Content in HD is only available on the Xbox one or Windows 8. 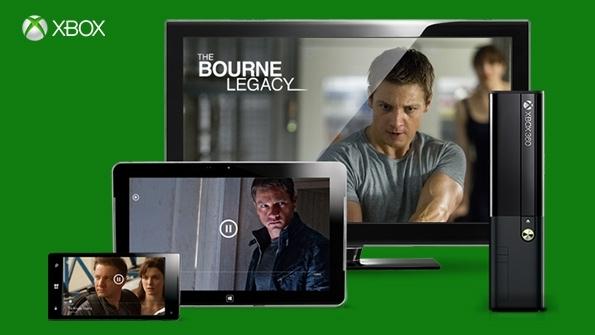 You will need to use Microsoft's Silverlight plug-in to stream content through your web browser. Pre-purchased content is available immediately to stream, other content can be purchased and streamed and will automatically be available on your Xbox One or on Windows 8. The Xbox Video web service is up now and can be found at video.xbox.com