When Kim Dotcom first launched MEGA almost a year ago, he said that one day it would become the go-to cloud storage service for everyone, and today MEGA took its next step in that direction. MEGA announced today that it has finally launched an official mobile app for iOS. 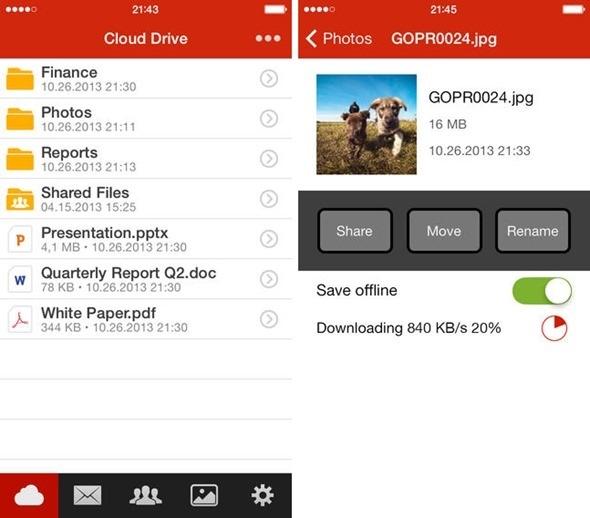 While there are many cloud storage services out for iOS, MEGA's biggest draw is 50GB of space for free which is encrypted with 256bit AES algorithms making it virtually crack proof. Additionally, for just $10.99 per month, an additional 500GB of storage space can be added which outpaces Dropbox, Google Drive, and Box by quite a bit. The app is available now in the Apple App Store and can be found at the source link below.