Google has announced a "Holiday Special." If you purchase a Nexus 7 in the United States or Canada through the Google Play Store you'll receive a $25 Google Play gift card and free shipping. Google says the offer is valid for a "Limited Time." This assumingly is by the end of December. Other than the Nexus 7 there is also a deal going on for the Google Chromecast, you can get $6 Google Play movie credit with its purchase. 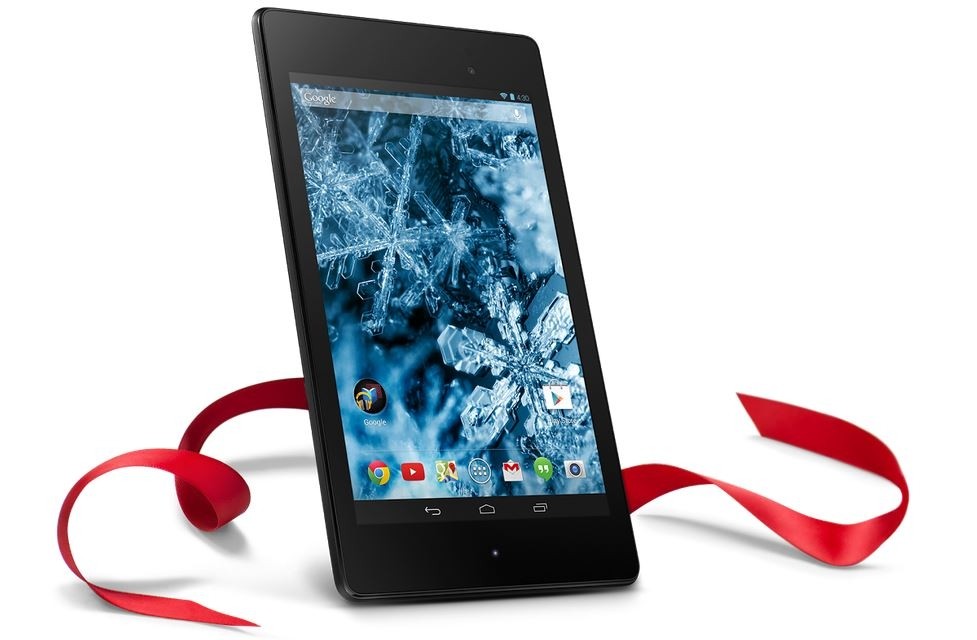