Black Friday is quickly approaching and information on various retailers sales is beginning to pour in. Today GameStop announced that it has hired 17,000 more people to help staff its stores on Friday, and has also released its Black Friday sale list. The list may not be very large, but for those of you lucky enough to get into a GameStop early enough, massive savings await. 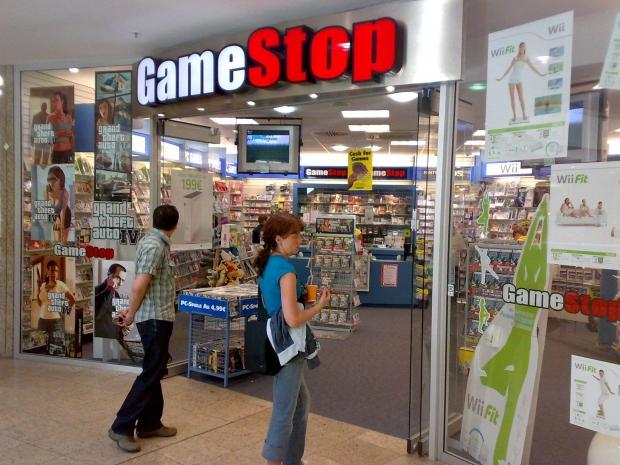 Unfortunately none of the next-generation consoles are on the list, but you could score an Xbox 360, or PS3 both with 250GB HDDs for just $250 each. Alternatively, Battlefield 4 will be on sale for just $24.99 which equates to more than half off of its MSRP. A Sophix 7-inch Android tablet will be on hand for just $70 as well. The full list of items on sale is below.