BlackBerry Messenger is undoubtedly one of the most popular messaging services in the world, and since its arrival on Android and iOS it has grown even bigger. Today BlackBerry announced that it has partnered up with 12 Android Smartphone OEM's and struck a deal that will see BlackBerry Messenger pre-installed on their devices. 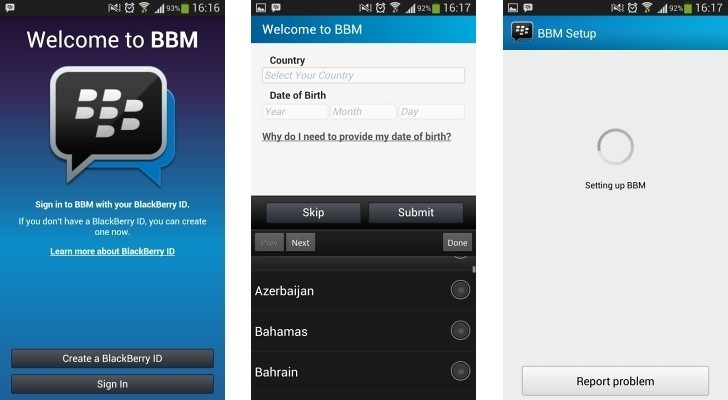 While this may sound like a major leap forward for the Canadian smartphone manufacturer, none of the 12 OEMs on the list are big-ticket names such as Samsung, HTC, LG, or Motorola. The listed OEMs are all respected names in their regions, so this could be a very big deal in getting BBM into more emerging markets.

BlackBerry says that the following OEMs have partnered with it to bring BBM to its phones pre-installed before purchase. All of the new partners are located in Africa, India, Indonesia, Latin America, and the Middle East where BBM is already quite popular.