If you were one of the unlucky customers to get one of Microsoft's new Xbox One's with a bad Blu-ray drive that doesn't read or makes a grinding noise, then you might want to see this. Over on the official Xbox One forums some have found a fix to the problem of misaligned cogs. According to the video you turn over your console and strike it over the Blu-ray drive a few times, gently but firmly.

Although it is not recommended to use this trick as a fix, you might damage your console or cause another issue that may void your warranty. Microsoft is replacing consoles instantly and are even including a free game as an apology to their customers. Affected customers can choose from Dead Rising 3, Forza Motorsport 5, Ryse: Son of Rome, or Zoo Tycoon. 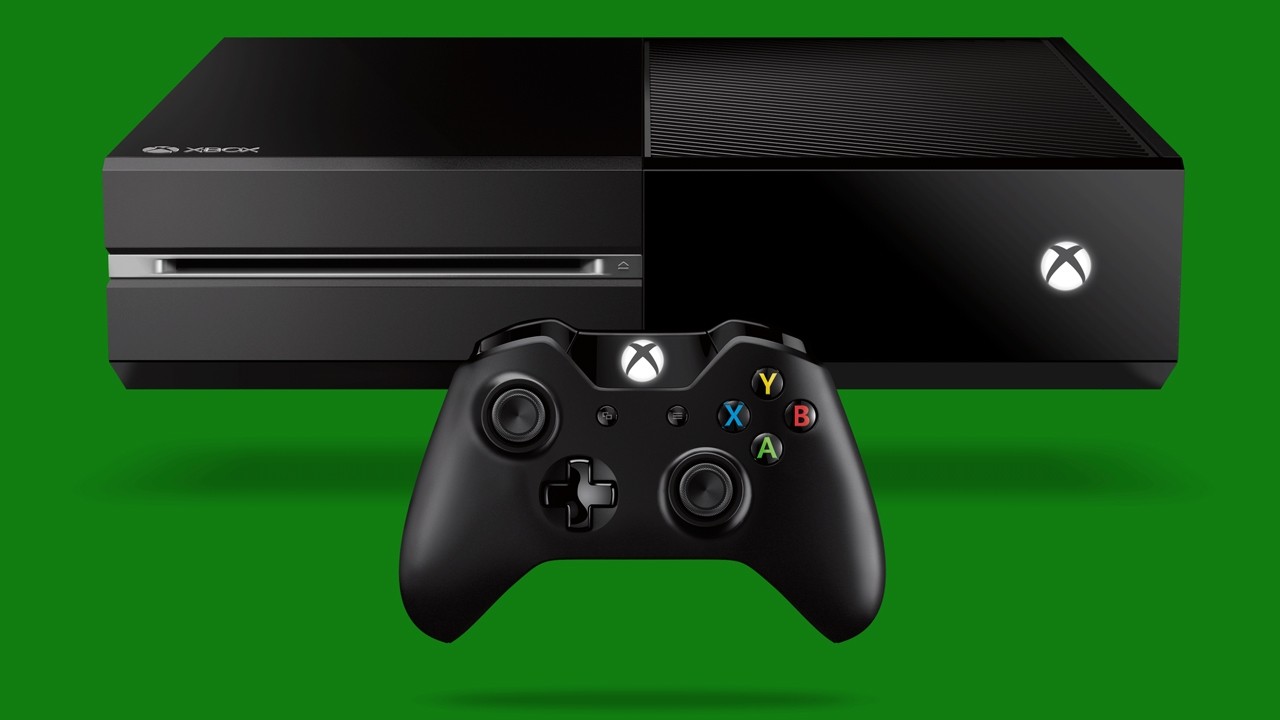