News surfaced today that says that Apple has been awarded a patent on technology for a digital camera that includes a refocusing imaging adapter. The technology works similar to how a Lytro-style camera works, but switches things up a bit by also allowing the picture quality and image resolution to be modified after capture as well. 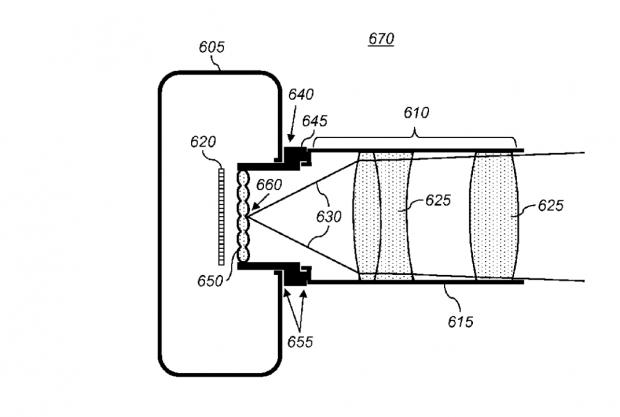 This functionality is also similar to what Microsoft and Nokia use in the camera apps for the Lumia PureView series of smartphones, but their technology is software based where as Apple's appears to be optical and mechanical with supporting software. This could be Apple's chance to catch up with Android and Windows Phone in the camera department, something it has not been able to do for a few years now.