Motorola has just released an unlocked version of its budget friendly Moto G smartphone to the US market. This version of the Moto G features no contract, no SIM lock, and an unlockable bootloader. This means that the phone will work on any network, and custom ROMs will be easy to upload to the device. 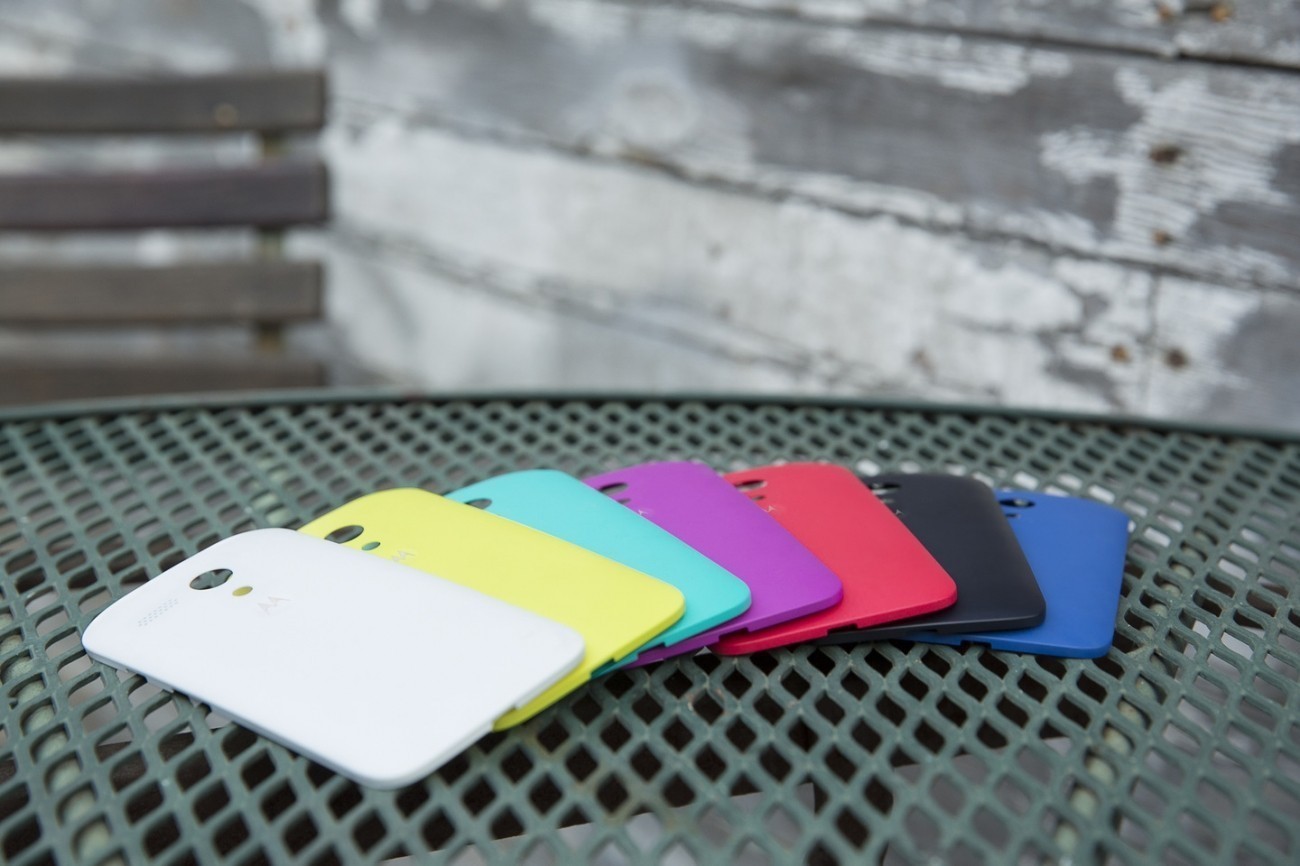 This unlocked version will compete with the locked GSM version already on sale at various carriers, and comes ahead of the CDMA version that is set to launch in January. The device features a 4.5-inch 720p display, a 5-megapixel camera, and Android 4.3. The devices processor is a dual-core SoC from Qualcomm, with 1GB of RAM to keep things running. The unlocked version is available on Motorola.com with the 8GB version retailing for just $179, and the 16GB model selling for just $20 more at $199.