ZTE's marketing boss has confirmed the Chinese company will release its own smartphone mid next year, but the details on this wearable device are non-existent, unfortunately. 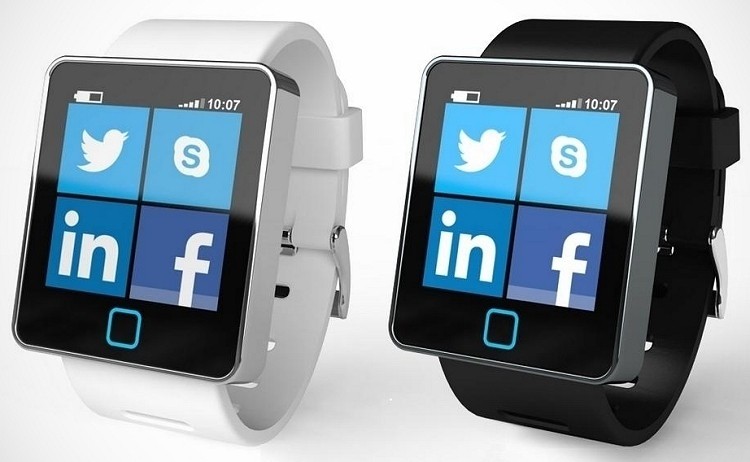 One big point we do know is: that it will be much cheaper than the smartwatches on the market now, like Samsung's Galaxy Gear. The device will be aimed at the mainstream market, and will begin by only working with ZTE handsets, a nail in its unreleased coffin. But, to keep it fair, Samsung's Galaxy Gear smartwatch is limited to just a few of Samsung's handsets, but for a smaller company to come in and try to make waves in the smartwatch market, I would make it work with all devices.