Google has confirmed it will be providing RAW file support for Android, as well as native burst shot for the Camera application on Android, too. These functions have been rumored, but now confirmed. 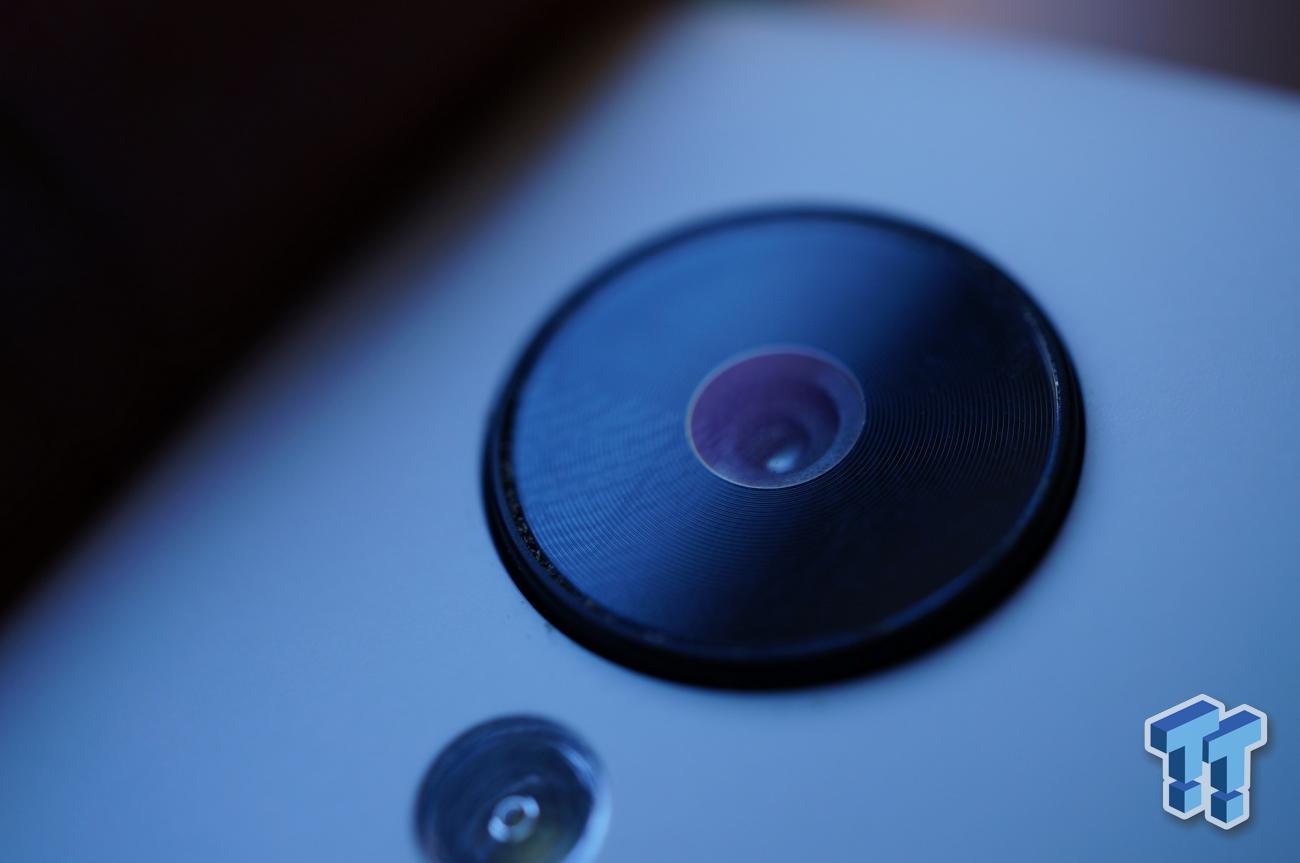 The news has been announced by Google spokesperson Gina Scigliano, who said: "Android's latest camera HAL (Hardware Abstraction Layer) and framework supports raw and burst-mode photography. We will expose a developer API in a future release to expose more of the HAL functionality." RAW support will allow users to create professional-style photos by using photo editors, just like people who snap photos with a DSLR can.

Sure, it won't be as good as using a DSLR camera, but RAW support will only be embraced, not pushed away.