PDXLAN is a West Coast Mecca of LAN parties, usually with 500 PC gamers from all across the United States and Canada. They come together and game for four days straight. On November 8, 2013, 400 PDXLAN gamers donate over 37,000 Lbs of food to local charities thanks to a sponsorship from Thermaltake for the November charity event. 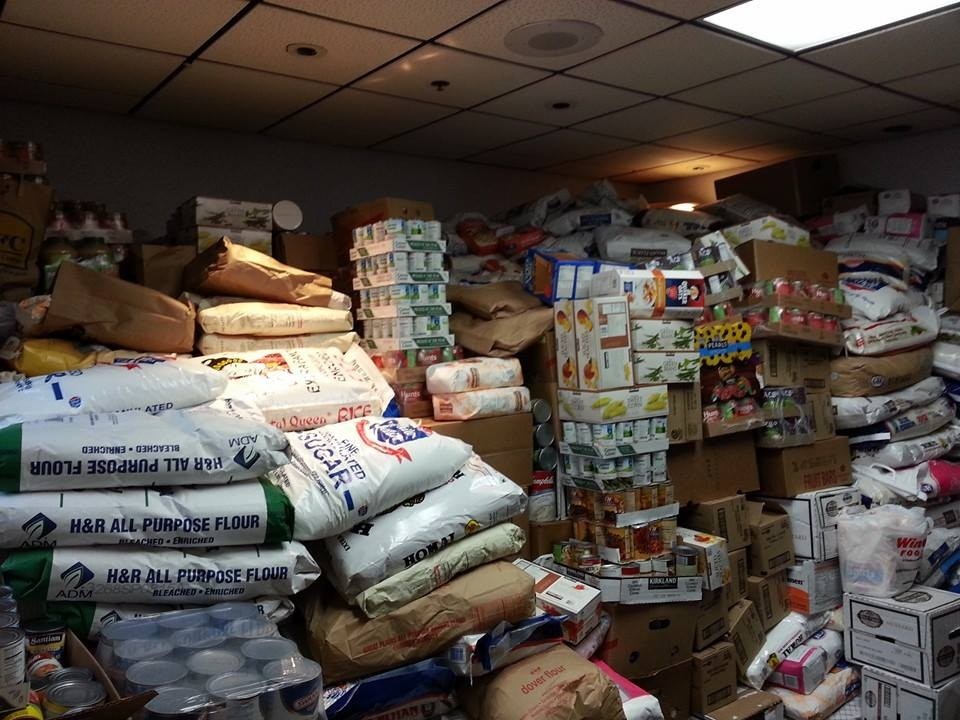 Gamers are always considered to be aggressive or violent by the media because of the games they play, but thanks to PDXLAN many unfortunate families can receive meals this holiday season. Matt "Vector" Conwell the PDXLAN Owner and Organizer says "Gamers Give Back." This act of kindness demonstrates that the gaming community is full of amazing people that care. 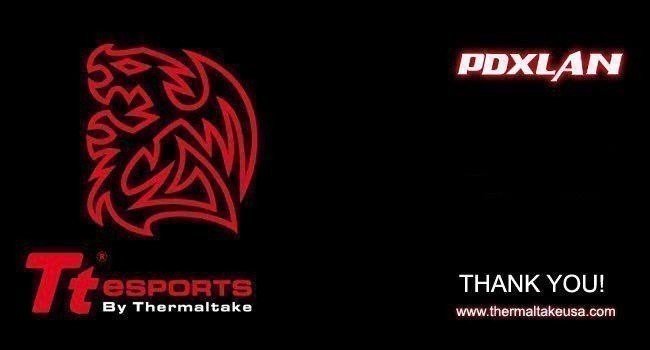 Thermaltake: "Themaltake Group being a gaming and Enthusiasts PC DIY company is happy to be a continued and long running sponsor now of PDXLAN and with such a great community always looking to make the world better for those around them, we can see our relationship only growing further with this great community and the events they run."