When Google first announced Android 4.4 KitKat, it said that Google Play versions of Android smartphones would be getting the update to 4.4 earlier than other phones. Today Google announced that the Android 4.4 update has began rolling out to the Google Play Edition of the HTC One. 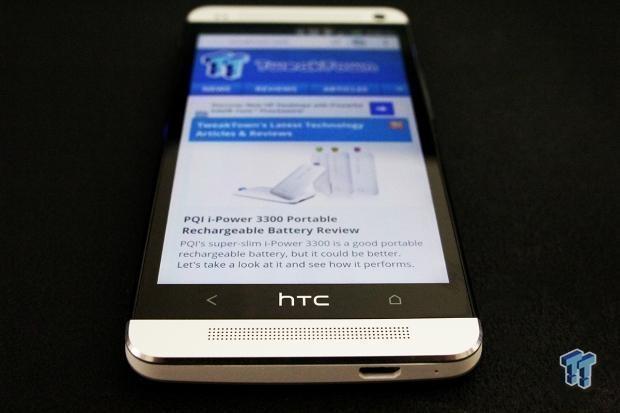 Much like the Android 4.4 update the Nexus 4 received, the Over-the-Air (OTA) update for the HTC One is very light weight, coming in at just 305MB. This means that those with data caps will not be majorly impacted if they chose to download the update over their data service and not Wi-Fi.

While the HTC One is arguably the second best Android phone ever made, users should see a major boost in performance with the device running Android 4.4 as it requires significantly less RAM to run the OS. KitKat will also bring a redesigned status bar, navigation icons, text messaging system, and contact list. Additionally, the new OS ushers in native printing, and NFC payment support.