2013 has been one heck of a year for BlackBerry. In the span of just eleven months, the company has launched its next-gen OS and devices, almost went out of business, and seen its CEO resign after no one wanted to buy the company. Today it appears that BlackBerry is attempting to make the changes necessary to turn the company around. 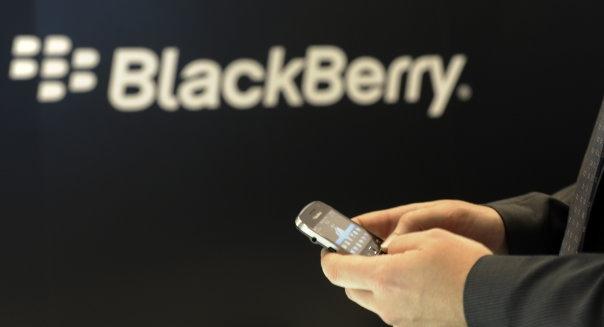 This morning, BlackBerry announced that its Chief Operating Officer, Kristian Tear, and Cheif Marketing Officer, Frank Boulben will no longer be part of the company. Additionally, the company's Chief Financial Officer, Brian Bidulka, will be exiting the company and will be replaced by James Yersh, a long time BlackBerry Exec. Finally, the announcement says that Roger Marti, a member of BlackBerry's board of directors, will be resigning from the Canadian smartphone manufacturer as well.

This major shakeup in management is widely seen as something that should have happen many months ago when BlackBerry first began to circle the drain. Following the ousting of CEO Thorsten Heins, today's announcement should do well to restore some investors faith in the company. With a fresh injection of $1 billion from FairFax Financial, BlackBerry just might manage to turn things around in 2014.