The 8-core processor smartphone market is relatively small right now, but TCL is set to become a player in that market. The Chinese company has revealed its Idol X+ smartphone, which will be a collaboration between TCL and Chinese online retailer JD.com. 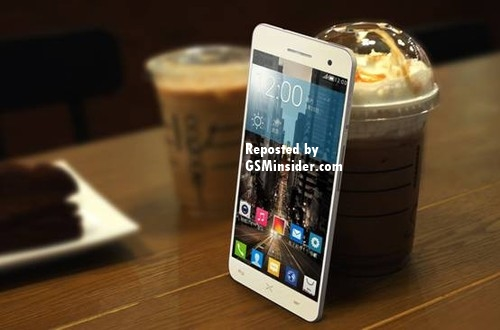 The Idol X+ will feature an 8-core processor which will be produced by MediaTek, 2GB of RAM, a 13-megapixel rear-facing camera, and 5-inch 1080p display. As for software, the Idol X+ will be powered by Android 4.2.1, and should hopefully arrive with an update once its released. As for the price, we should expect it to be priced at $350, which is not too bad at all.