Instagram has shifted from a photo-sharing application, mainly for your food, to a video-sharing app to compete with other apps and social networks, but now there's news that the Facebook-owned company is working on a private messaging function. 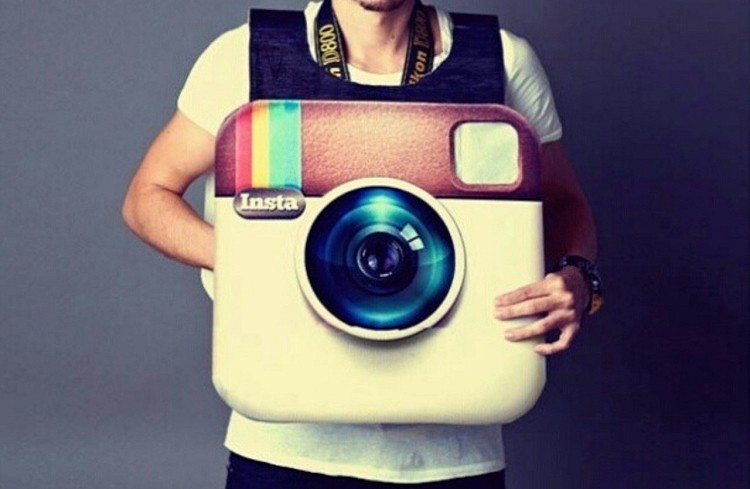 According to "well-placed" sources of GigaOm's, the new feature would compete with Snapchat, who is rumored to be worth up and above $4 billion. The new feature would have group messaging functions, and would be baked into the upcoming new version of Instagram, which is expected to hit before the end of tthe year.

We should find this quite ironic, because Instagram is owned by Facebook, and we posted up a story about Facebook trying to acquire Snapchat for $3 billion, but were declined.