When the world was first introduced to the modular smartphone concept, many industry analyst laughed and said that it would never happen, and that it was impossible. I was one of those people. Today Motorola has stepped up and partnered with 3D Systems to begin development and production of the Ara modular smartphone. 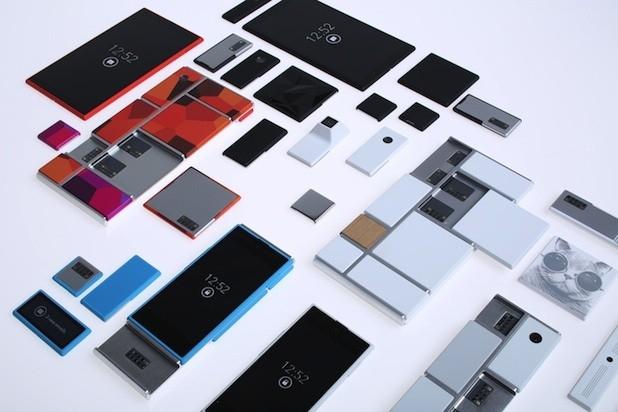 The deal is spread out over several years and 3D Systems will be tasked with developing a unique 3D Printing system that Motorola has dubbed "the factory of the future." The question is, how realistic will it be to 3D print anything other than the case or chassis of the phone? With today's 3D Printing technology, we are nowhere near printing a nano-scale circuit board, integrated circuits or even refined transistors capable of building other electronic components. This deal is a step in the right direction however and will lead to some interesting technology advances.