It seems that as every day passes, Bitcoins grow more popular with the mainstream, and today is no exception. This morning, Virgin Galactic announced that it has began accepting Bitcoin as payment for round trip flights into space. The announcement came from Virgin Galactic founder, Richard Branson in a blog post. 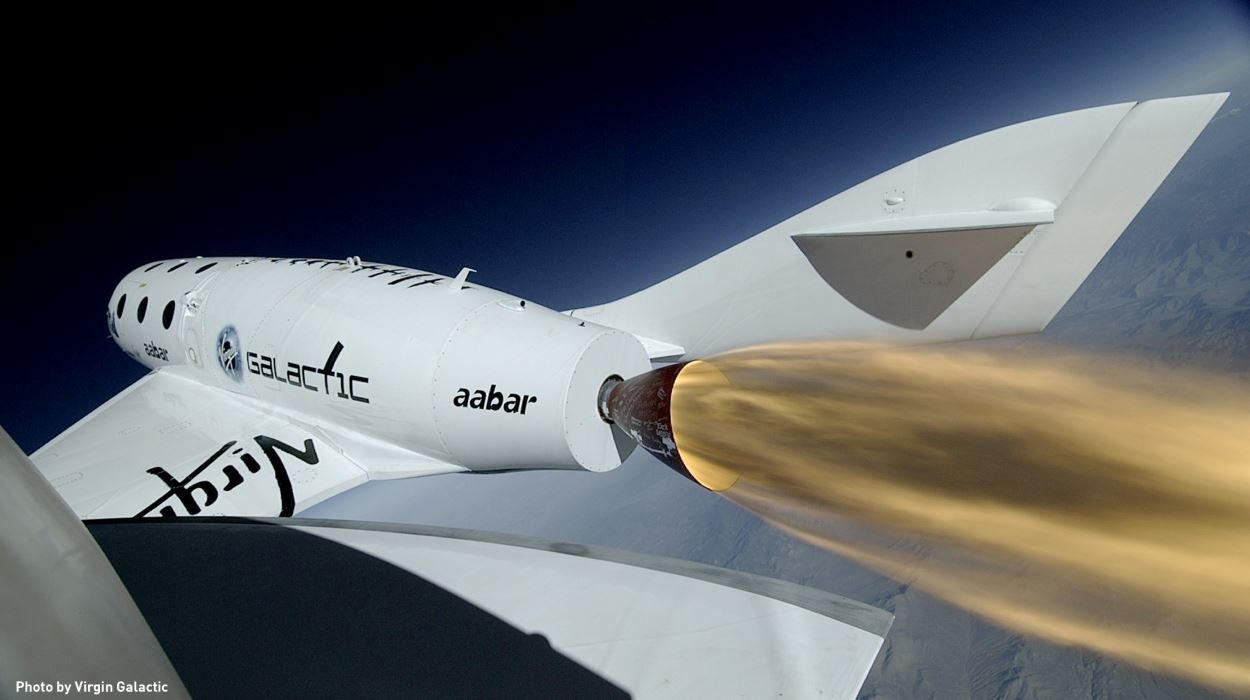 "Virgin Galactic is one of the universe's most exciting, futuristic companies. Bitcoin, the virtual currency, has really captured the imagination recently as one of the world's most innovative businesses looking to the future. So we think it is about time Virgin Galactic customers can choose to pay with bitcoins." said Branson in the blog post.

Branson went on to say that he has invested in Bitcoins himself, and that he finds it fascinating how a global currency has been created so quickly. "For people who can afford to invest a little in bitcoins, it's worth looking into." he said.