Sapphire has had a long standing history of providing high-performing products as well as providing tools to make those products perform to the extreme. The company's latest R9 series of GPUs is not different and today Sapphire announced that it has released a new BIOS and Flashing Tool, that will help increase the performance of its R9 290 GPU. 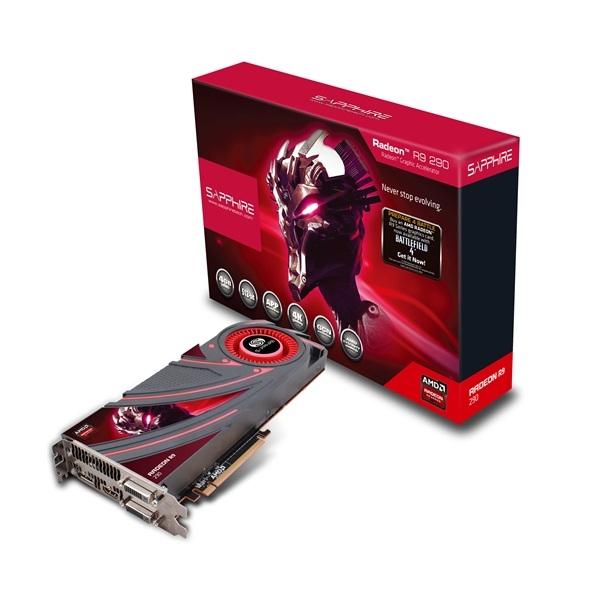 Usually overclocking a Sapphire GPU is as simple as loading up the TriXX utility and adjusting clocks until things stabilize, but in the case of the R9 290 GPU. Its performance is capped by system as its temperature rises, and this is due to the way AMD engineered the Hawaii chip to operate. The newly released BIOS will allow the R9 290 to operate under a new fan profile, which will limit maximum fan speed to 47-percent while increasing performance and reducing noise. Head over to the source links below to download the new BIOS and Flashing Utility!