I was expecting it to be my city next, but obviously Google has no love for me. The Mountain View-based everything giant is looking to install its own fiber-optic network in Kampala, Uganda. 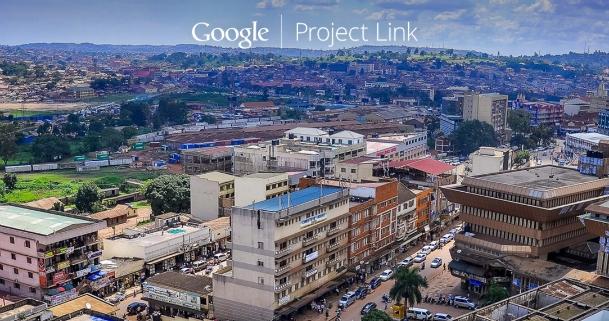 Google has been installing the network over the last couple of months, officially unveiling the project on Wednesday. The new network will allow 10 local mobile operators and Internet Service Providers (ISPs) to boost speeds up a factor of 100 in most places in Kampala. The city itself is home to around 3 million potential Internet users.

The ISPs will receive the huge speeds, and will be able to offer its customers up to two gigabits per second, which is just insane. Why is Google pushing a network in Uganda? Well, considering only 16% of Africa's 1 billion citizens have Internet, it can be big business. Google makes money from advertising, and getting more people online will have more people seeing ads, which lets Google print its money.