We took a look at the Chromecast when it launched, but Google has pushed out an updated Chromecast application, with a redesigned look, and a few new features. 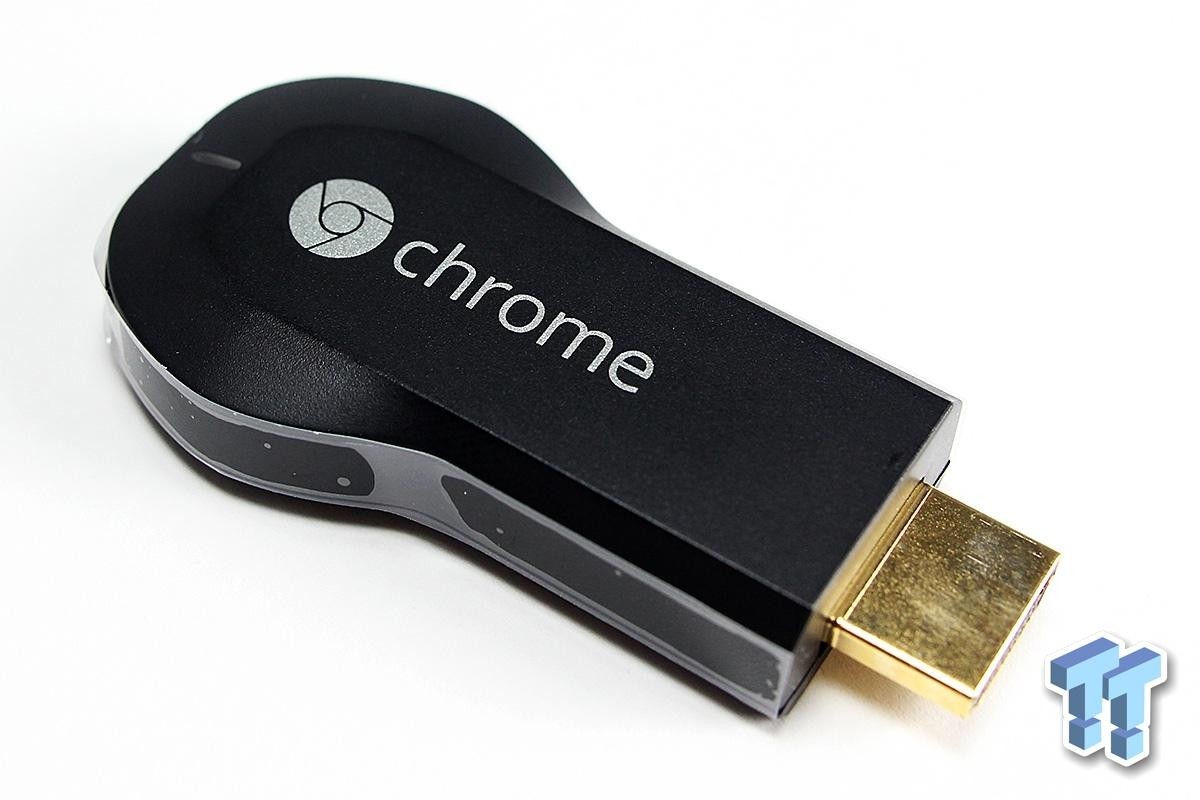 A pull-out drawer makes an appearance, finally, with a link to Chromecast-compatible apps hidden away in that pull-out drawer. In that same drawer, you'll find the settings menu, too. There's a new timezone selector, which shows the relative time to GMT, as well as your Chromecast's MAC address, if you need to do some tinkering around in the networking side of things.