Gran Turismo 6 isn't even here yet, but there's already talk of Gran Turismo 7 - you weren't surprised, were you? - with Polyphony Digital teasing, but stating that they won't take forever. 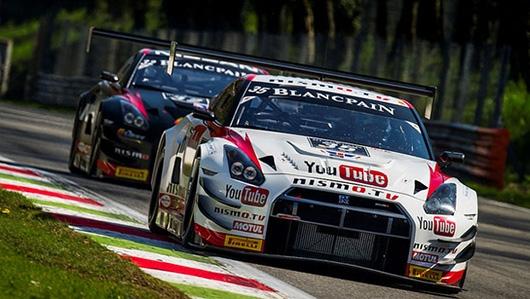 GT creator, Kazunori Yamauchi told Top Gear: "We don't want to take too long on Gran Turismo 7. Best-case scenario? Next year. In GT6 we really had to tune the software 100 per cent to maximise the PS3's architecture, but of course the PS4's hardware is much better, so I think the overall quality of the game across the board will be boosted when you come to play it."

If we do indeed see GT7 released this close to GT6, I think we'll see it as a PS4 exclusive. If there was a game that would sell PS4 consoles, it would definitely be a next-gen Gran Turismo game. Our own Chris Ramseyer will be excited to hear this news, I can almost hear his wallet screaming now.