Telltale Games' The Walking Dead has been quite popular, but now it is rumored that the developer is working on a game based around Game of Thrones. The news is coming from an IGN report that cites multiple unnamed sources. 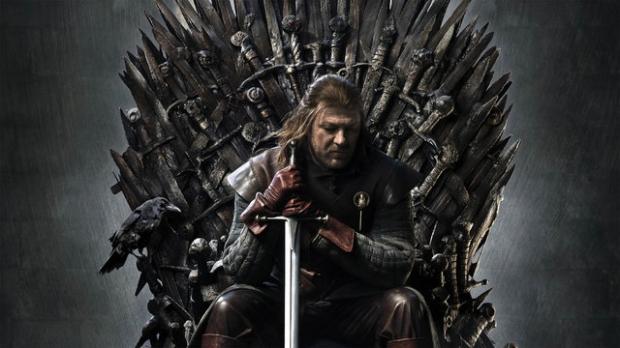 We don't know if the rumored game would be based on George R.R. Martin's Song of Ice and Fire novels, or the huge hit on HBO. During a recent Reddit Q&A, Telltale Games' co-founder, Dan Connors, said that the developer is "working on a few licenses that definitely fall into our dream IP scenario and we can't wait to announce those."