Today Microsoft has released a major update for SkyDrive on the iOS app users have the ability to automatically upload their camera photos into the SkyDrive cloud storage. Microsoft says they are "looking at" doing the same for Android users. 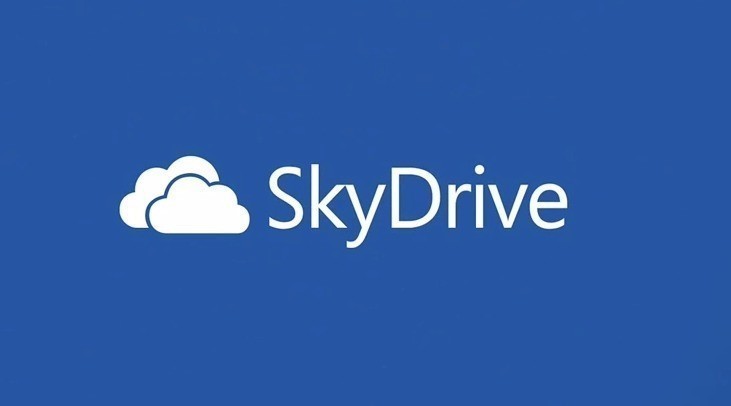 When you snap a photo using the iPhone's default camera app SkyDrive will back it up into the cloud service. The automatic cloud uploading is not on by default, when you update the app you will be able to go into the app and enable this feature. The automatic cloud backup isn't only for photos either it works with your videos as well. Your photos and videos will be backed up over Wi-Fi unless you enable it to do so over your mobile data.

SkyDrive gives you an option to automatically re-size your photos so they don't use up all your cloud storage. The interface has also been updated to better fit iOS 7 with a cleaner look and larger thumbnails. The update for SkyDrive on iOS is available now and can be downloaded through Apple's App Store.