This week SK Hynix announced that it has began full-scale production of its new 16nm scale 64Gb MLC NAND Flash Modules. This is the company's second version of 16nm NAND Flash with the first version going into fabrication earlier this year in June. SK Hynix says that this revision is more cost competitive due to its smaller chip size. 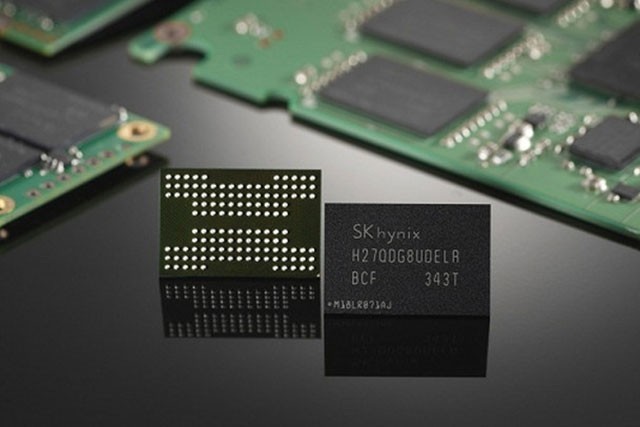 This is very good news as well as this means that SK Hynix has recovered from a nearly industry devastating fire at one of its fabrication facilities located in China earlier this year. While it is still unclear exactly how much fabrication equipment was damaged in the fire, the ramp up to full-scale production of these new chips should help lower the NAND Flash price per GB some.

SK Hynix says that it has also developed a new 128Gb MLC Chip that is based on the 16nm specification and endurance design of its 64Gb MLC. The new 128Gb chips will go into full production in the first half of 2014 which should further lower the price per GB of NAND Flash. This will equate to lower SSD pricing, which is a winning scenario for consumers.