Google's Chromecast is one of those cheap-enough tech devices that everyone should own, and the device is slowly getting better as the months roll by. Today Google announced that HBO has launched its HBO Go app on the Chromecast, which means that anyone with an open HDMI port and an internet connection can catch up on Game of Thrones. 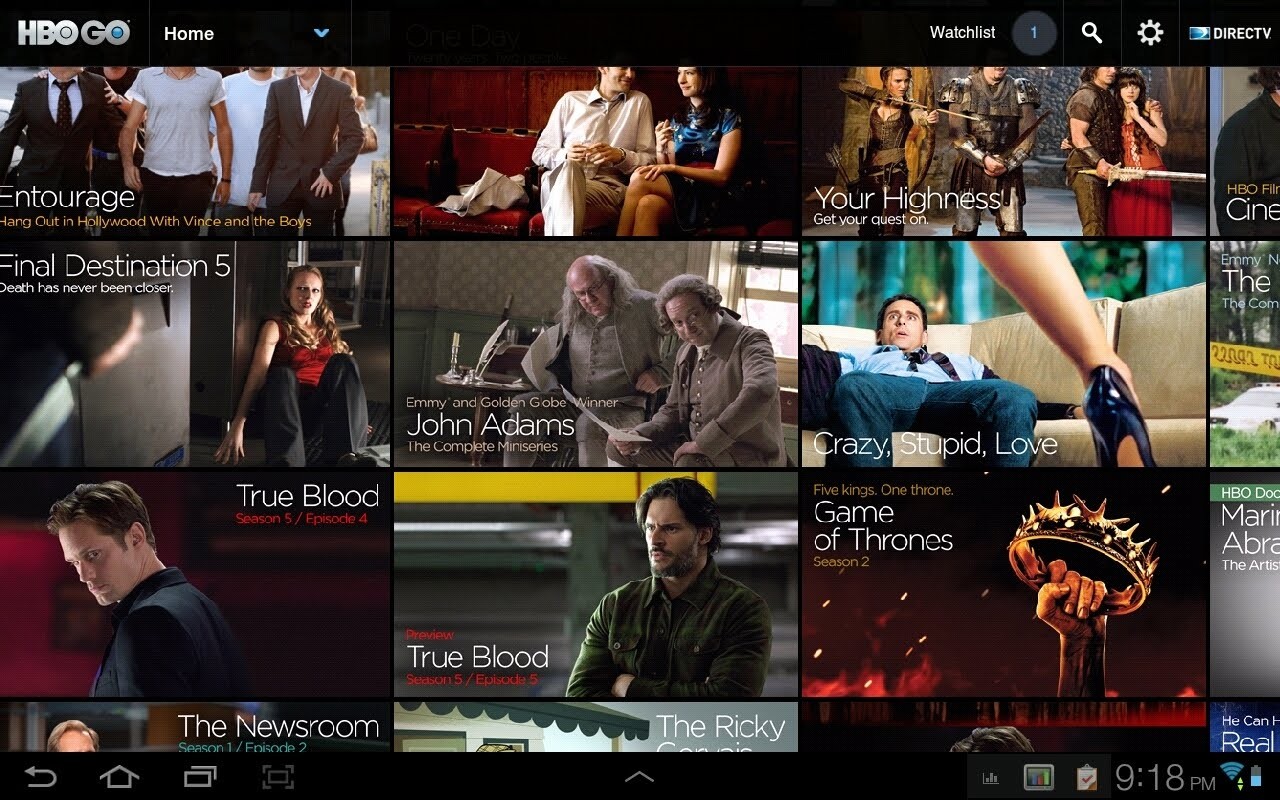 "Google's Chromecast is one of the newest, more exciting devices in the marketplace today, so we are very happy to bring this capability to our subscribers," said Otto Berkes, CTO of HBO. "From the beginning, our goal has been to bring HBO GO to the devices where viewers want to watch it and Chromecast definitely falls into that category."

The app is able to stream HBO Go content from Android, iOS and even the HBO Go web app. For anyone who does not have a SmartTV, spending the $35 on a Chromecast is a much cheaper option than upgrading the entire TV. With HBO Go now on the device, keeping a Chromecast in your travel kit a better idea than ever before.