According to IHS iSuppli, the components and assembly costs associated with Sony's PlayStation 4 console, sums up at around $381. This it thanks to two expensive parts of the PS4, the first being the AMD-designed APU, which costs $100. 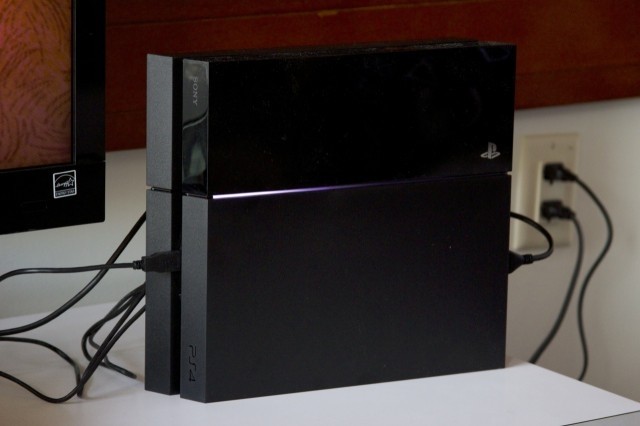 The second part, is the 8GB of GDDR5 RAM in the PS4, which costs around $88. These two parts make up approximately $188 of the $381, which is over half the cost of the next-gen console. The 500GB HDD costs around $37, the Blu-ray drive comes in at $28, and the controller is just $18. Of course, this is just pure costs, without any of what sells it: marketing.

We also have to take into consideration the R&D for the console, advertising, shipping costs, and a whole lot more. At least this time, Sony isn't losing hundreds of dollars per console, like it did with the PS3.