Tumblr has updated its app and has been entirely redesigned for iOS 7. The new update is available to download now on the iPhone or iPad. The app looks a lot sleeker than the previous version. It now includes a auto-complete for tagging, a faster reblog, a new interface for composing and choosing post styles. 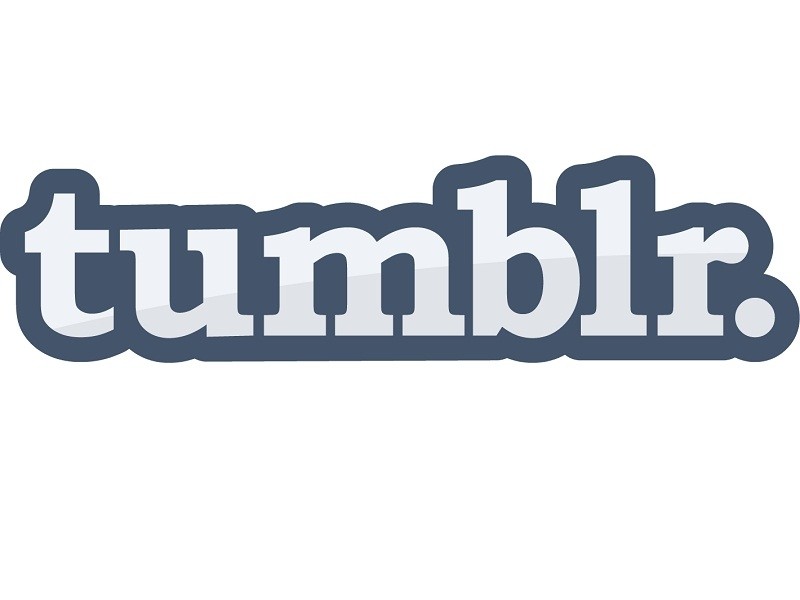 "We've completely redesigned Tumblr for iPhone and iPad! It's faster and has a beautiful new look and feel, just like iOS 7."