Diablo 3: Reaper of Souls is inching closer to release, and the closer we get, Blizzard is actually opening up the beta program for the upcoming expansion. 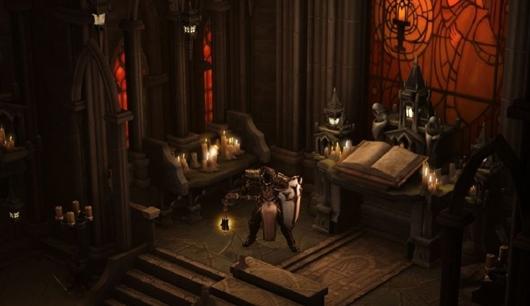 The developer is inviting "valued media contacts" and 3,000 of Diablo 3's most active players, at least those who have opted into the beta through Battle.net. Better yet, the beta invitation doesn't include an NDA, which means we should expect a bunch of press, videos, pictures and more on Reaper of souls. The beta will include the full game, minus the final boss battle, which is great for beta players.