When Google Glass was first announced, everyone knew that in some form or another it would change the mobile world. We also knew that Google would not stand alone for long in the intelligent glasses world, and today it appears that LG will be joining the search giant on the Glass frontier. 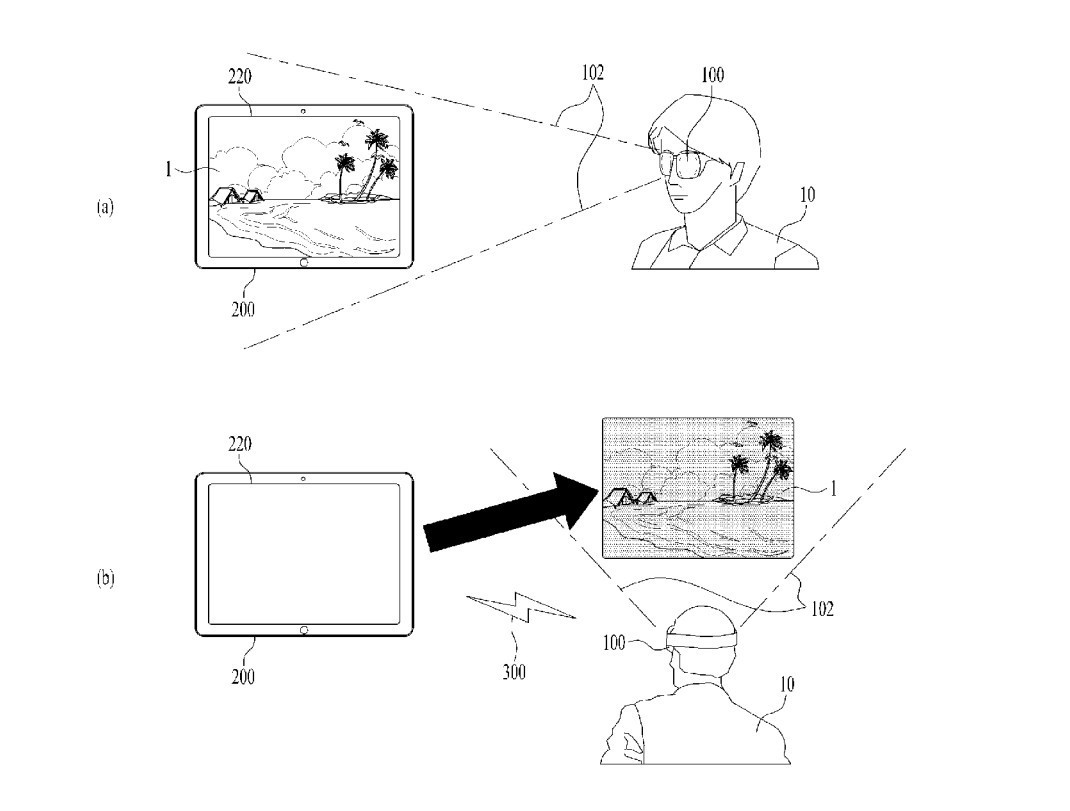 Today a recent trademark filing by LG came to light, and it appears that the Korean company has filed to protect the "Glasstic" product name. This trademark plays well into a recently discovered patent filing from LG that depicts a glasses style wearable computer. While little is known about the device, we can assume that it will be very similar to Google Glass and could arrive much sooner than Samsung and Microsoft's rumored smartglasses projects.