Google said that its Nexus 4 smartphone would be upgraded to Android 4.4 KitKit within a few weeks of the next-gen mobile operating systems release, and today the company made good on its promise. This morning Google began rolling out Android 4.4 KitKat to Nexus 4 devices. It is unclear if just the Google Play edition of the Nexus 4 is getting the update or if all Nexus 4 phones are being updated. 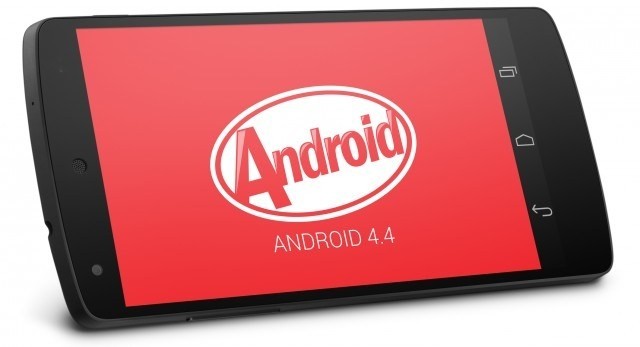 Surprisingly, the Android 4.4 update is not very big at all and totals just 238MB. The update is being sent out over-the-air so all Nexus 4 owners are being advised to check their phone for available updates. The Android 4.4 update brings forth several new features, and updates apps such as Google Hangouts, Cloud Print, and Caller ID. Google has also changed up the way Android handles text messaging and now offers a way to integrate SMS and App messaging into one seamless interface.