We pay a lot of money for our smartphones and there is nothing worse than getting a scratch on the screen or the phones case. When I got the first scratch on my HTC One it was almost like I had damaged my best friend. Fortunately, we now have Gorilla Glass 3 to help prevent scratches on our screens, but what about the rest of the phone? 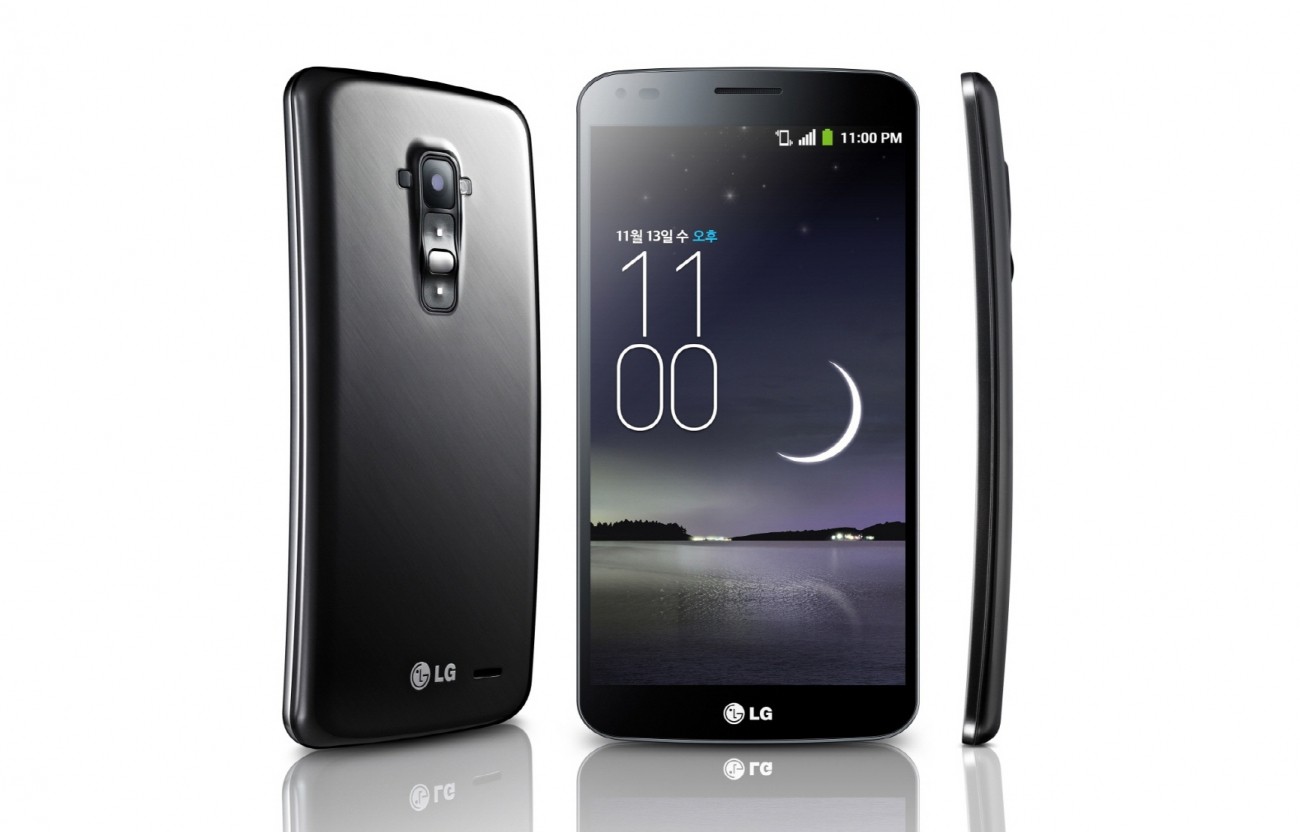 That is where LG's new G Flex smartphone and its self healing surface some into play. In a recently released video LG demonstrates this technology by scrubbing the back of the G Flex with a wire brush, and at the same time scrubs a traditional plastic phone case with the same brush. As you would expect, the plastic case is scratched beyond repair, while LG's G Flex looks good as new after just a few minutes of sitting. Not much is explained on how this works, but I would be willing to assume that similar technology to what is used in self healing cutting mats has been implemented.