The PlayStation 4 was released last Friday in the US. There have been a few issues users have been running into, such as HDMI problems, bricked consoles, and the troublesome blue light issues. Sony says that 1% (10,000) of their PlayStation 4 units have been affected. A Sony representative speaks with IGN and assures that Sony is working on getting users their replacement PlayStation 4 units. Although that's 10,000 unhappy customers, 10,000 out of a million units isn't too bad. Sony's representative also mentions that the rumor of replacement consoles being shipped in 2014 is false, and that customer support is immediately replacing units with expedited shipping. 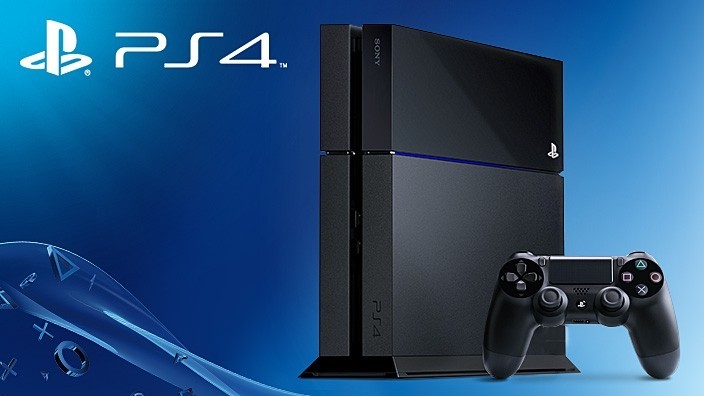 Sony representative speaking with IGN: "We understand the frustration of consumers that have had a problem and are working with them and our retail partners to help troubleshoot issues and ensure affected units are exchanged. Rumors' online stating that PlayStation customer service is informing people that it will take six weeks to get a replacement unit. Those rumors are false. Our customer support team is exchanging units with new replacements immediately and with expedited shipping."