Today Logitech has officially launched its PowerShell game controller case designed for iPhones and iPod touch devices running iOS 7. We first heard about the device during Apples WWDC event earlier this year, and have seen several leaks of the device since. 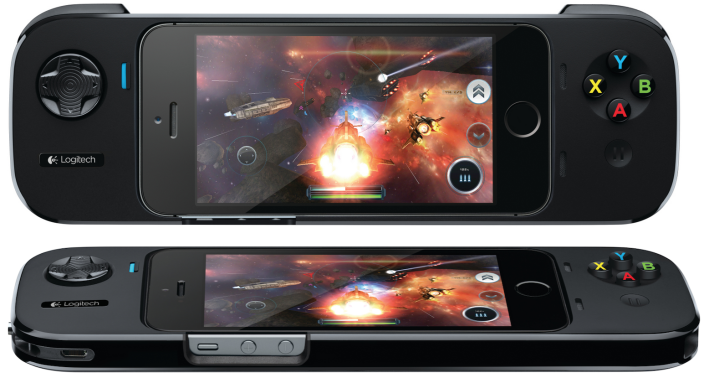 The new PowerShell is designed to encapsulate your iOS device and offer up traditional gamepad controls including a D-pad, 4 face buttons and 2 shoulder buttons that function similar to those on a PlayStation or Xbox controller. Inside the case is a 1500mAh battery that will both charge and power you iPhone or iPod Touch during extended gameplay sessions.