It has been a while since we have seen a fresh tablet offering from Toshiba, but the wait is finally over. Today Toshiba announced a new 7-inch Android-based addition to its Excite line of tablets. The all new Excite 7 joins the ranks of the 10-inch Excite Pure, Pro, and Write tablets, and fills the small tablet void the line has been plagued with. 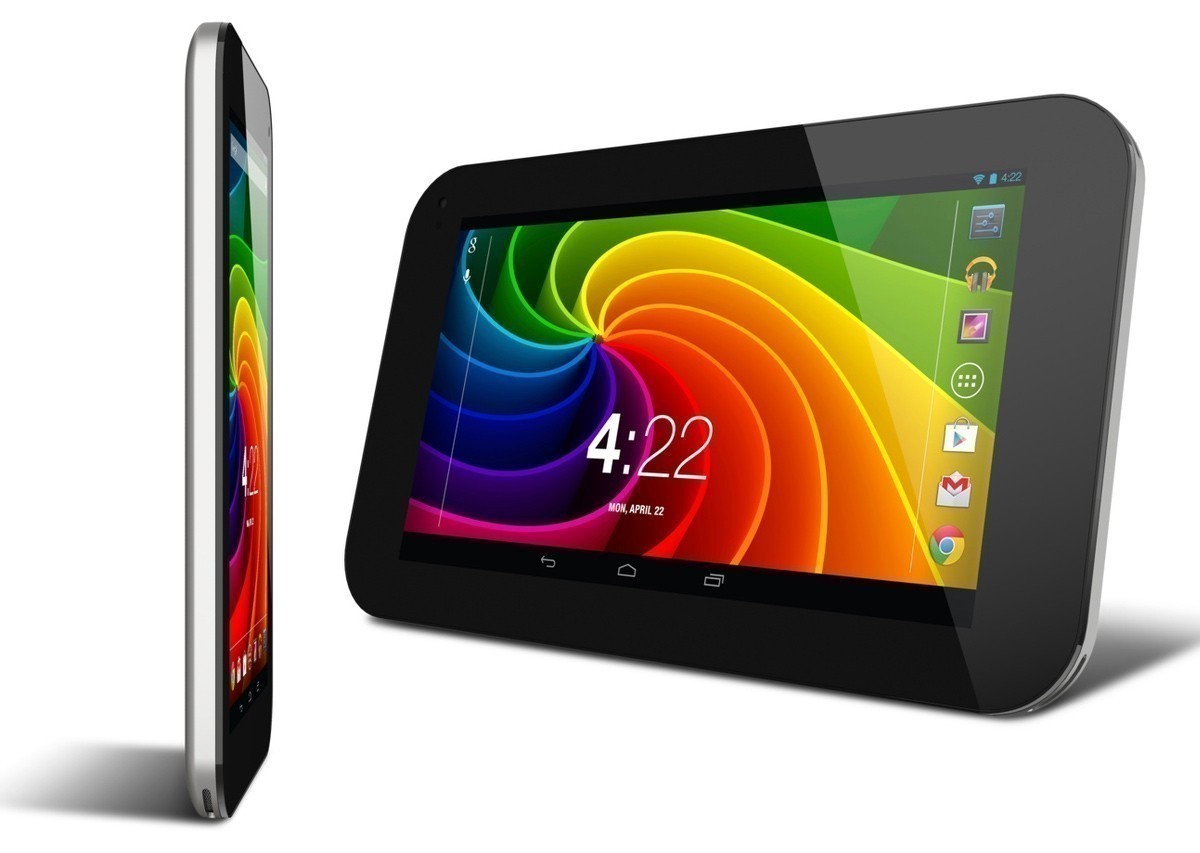 The new Excite 7 is a little disappointing however, with a display resolution of just 1024x600 and just 1GB of RAM. The tablet does feature Android 4.2.2 Jelly Bean though, and up to 12-hours of battery life. Bluetooth 4.0, Wi-Fi, and SRS-powered audio are present as well. The device's cameras leave much to be desired with the rear packing in a lackluster 3-megapixel sensor and the front being of the sub-half megapixel class. 8GB of onboard memory is present and it can be augmented via a microSD port. The Excite 7 is available now at retailers for $170. 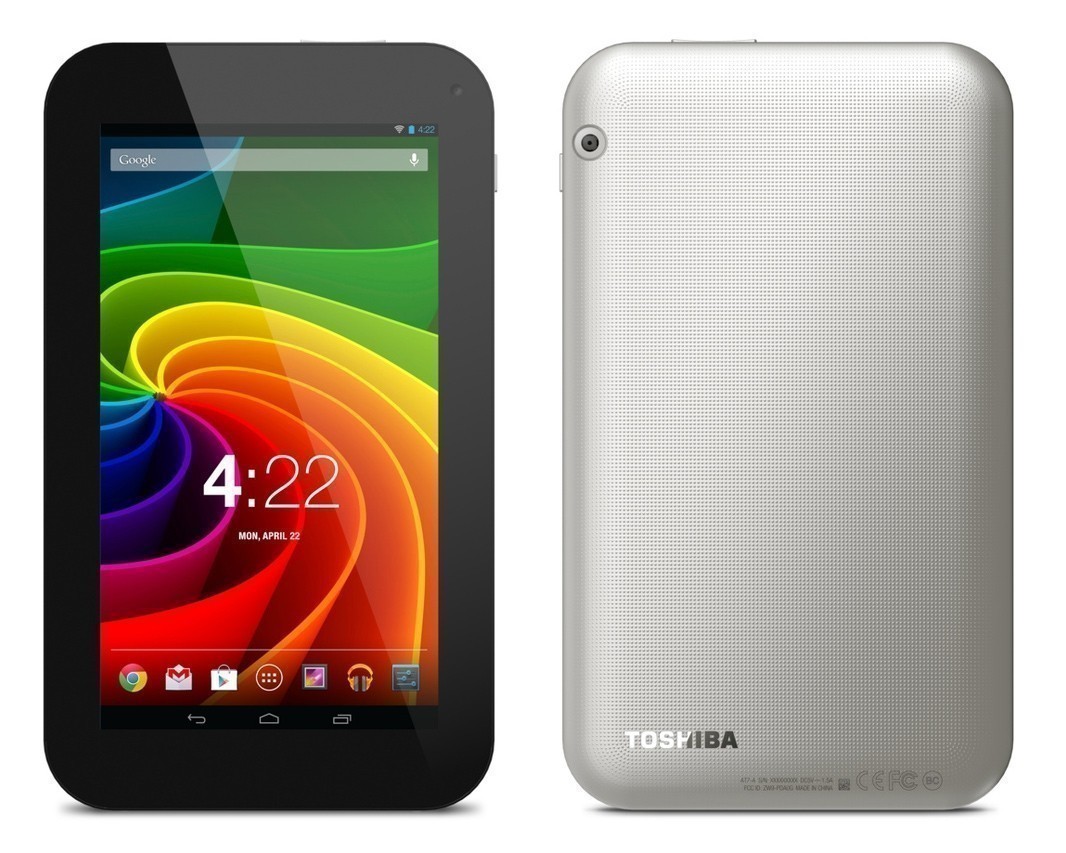