Qualcomm is without a doubt the biggest and most well known name in mobile processing, and today the company unveiled a new processor that is even faster than its flagship Snapdragon 800 SoC. The all new Snapdragon 805 is not a minor upgrade as its name would suggest, but is rather a powerhouse that packs a new GPU and Ultra High-Definition capabilities. 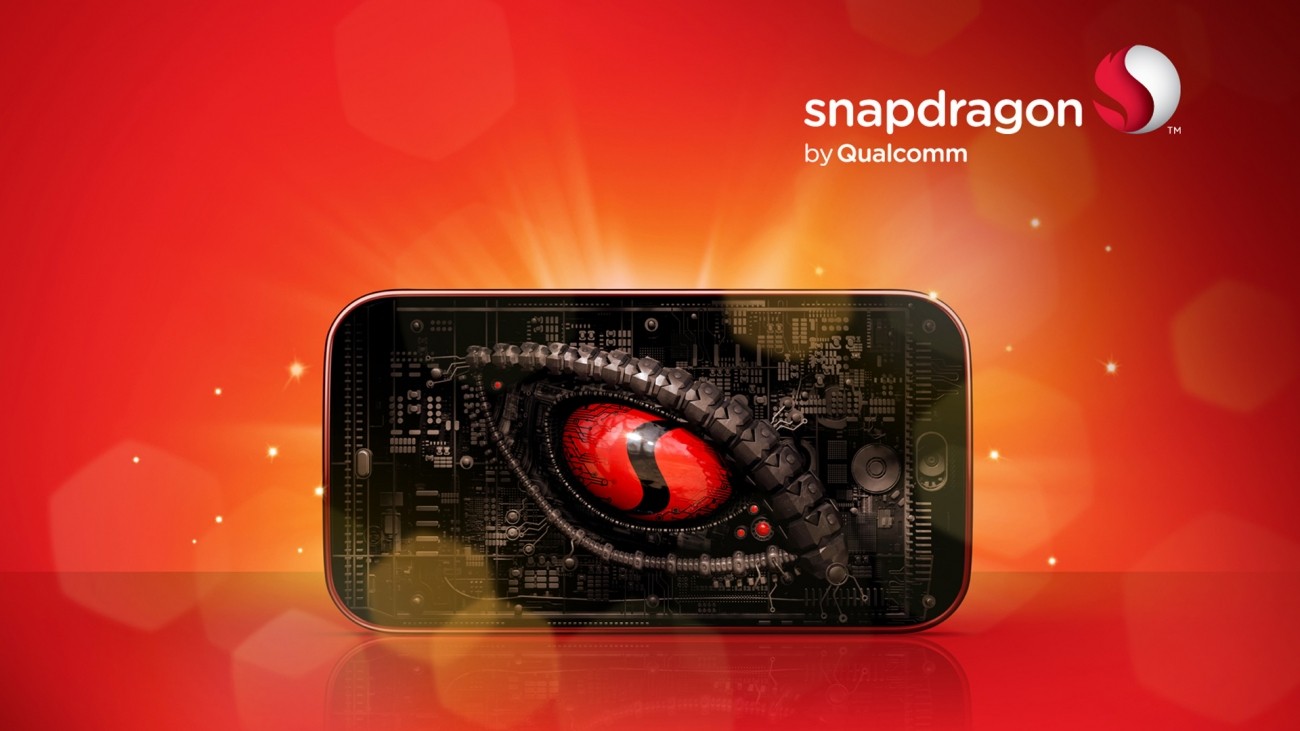 The new Snapdragon 805 features "system level" support for video resolutions all the way up to 4K, and with its new Adreno 420 GPU, mobile gaming, and video performance will never be the same again. With this being the first flagship chip from Qualcomm that natively supports 4K resolutions, you can bet that we will be seeing it in everything from the Samsung Galaxy 5, Nexus 6, LG G3, and a vast range of other devices. Qualcomm says that the Snapdragon 805 is 40-percent faster in processing and GPU power than the Snapdragon 800, so expect to see the mobile world shaken up yet again in 2014.