We've been covering the PS4 as much as can here at TweakTown, but it looks like some keen shoppers have been slapping down their plastic over at eBay for the next-gen console, with over 10,000 consoles sold over the launch weekend alone. 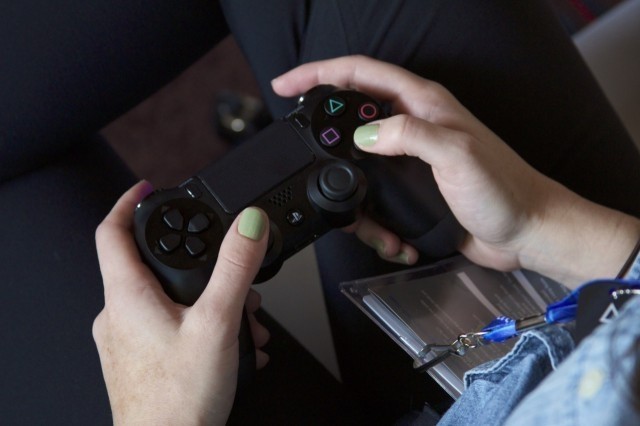 Retailers (who sell over eBay as well as in-store) and some everyday people (who bought the PS4 and re-sold it on eBay) accounted for over 10,000 PS4s to be sold over the weekend just gone. eBay has said that "more than two PS4s [were] sold on eBay every minute." That is an insane number of PS4s over a 48-hour period!