Microsoft announced that the Twitch live game streaming feature won't be available at launch. It will be delayed until "the first part of 2014." Sony's PlayStation 4 has had Twitch since launch. The people at Microsoft are saying they are working on it so it can meet expectations of the community. Although there will be a delay for the Xbox One version, it will however support instant switching and you will be able to use Twitch with the Xbox One's Snap feature. 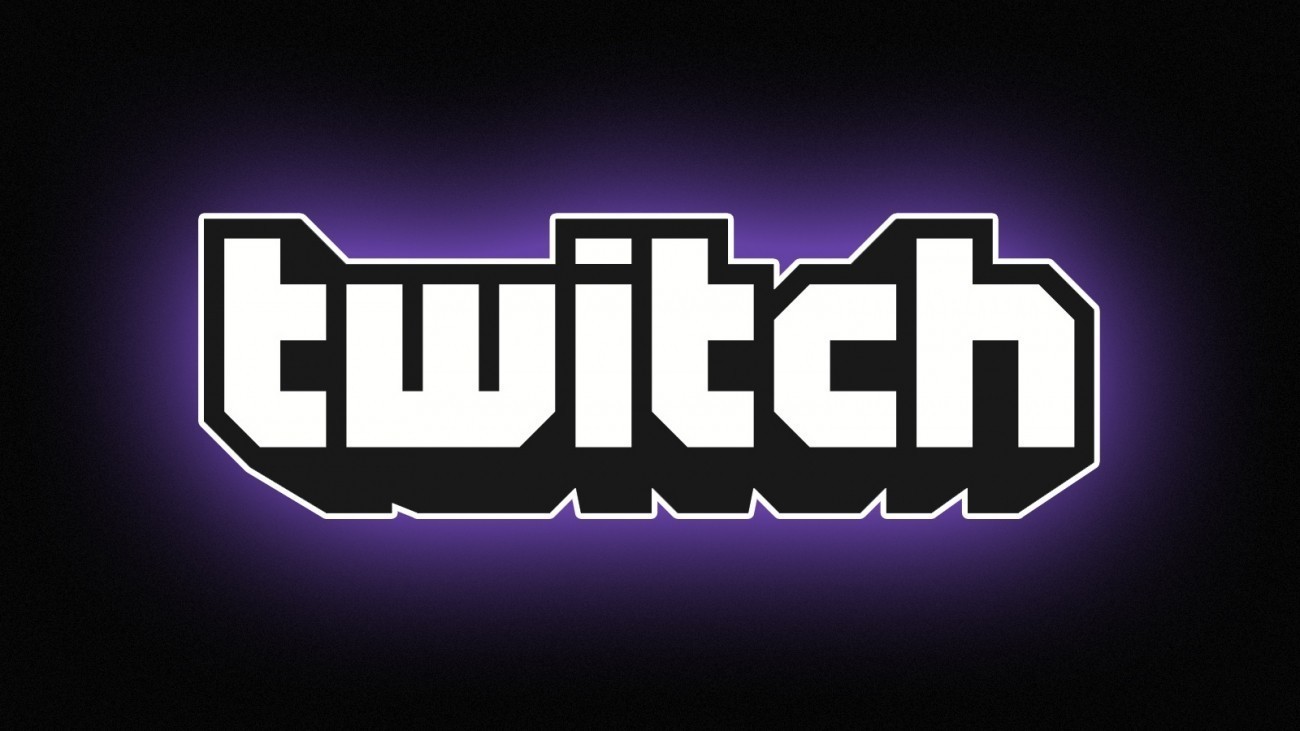 Xbox Wire Blog: "We know the ability to instantly broadcast gameplay is something the gaming community is excited about, and we are too. We are working to ensure the initial Twitch on Xbox One broadcasting experience meets the expectations of the Twitch community, so while this feature won't be available right away, we'll let you know as soon as it is ready. Our goal is to deliver it during the first part of 2014."