We reported about it not long ago, but it looks like the new version 1.03 patch for Assassin's Creed 4: Black Flag is on its way, and it will bring 1080p support to the PlayStation 4. 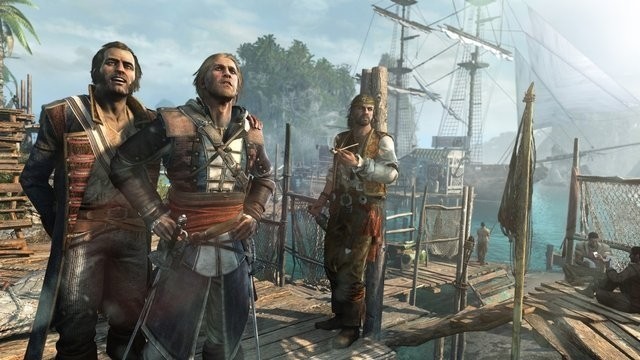 Associate Producer, Sylvain Trottier took to a blog, saying: "The most important part of this title update is not necessarily 1080p native resolution. It's the fact that even when we were done with the project, even when we were finished with the certification and everything else, even when most of the engineers had started to work on other projects - like we always do at Ubisoft -some of my engineers continued to work on Black Flag and they even developed a brand-new anti-aliasing technique."

This new AA technique will be featured on the Xbox One version of the game, which will launch on Friday.