Assassin's Creed has turned from a small IP, into something that really drove sales for current generation consoles, but now an Assassin's Creed IV designer has come out and talked up Watch Dogs. 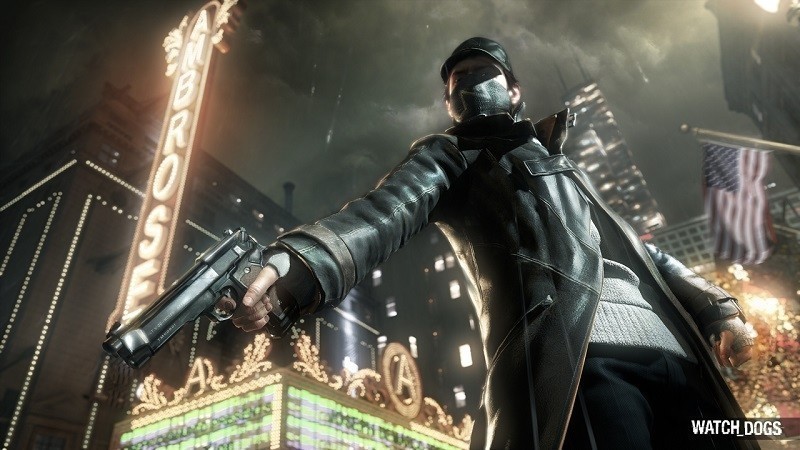 AC IV designer, Jean-Sebastien Decant has said that Watch Dogs could be what defines the next-generation consoles, with the open-world game helping to define the new consoles, like Assassin's Creed did for the Xbox 360 and PS3. During an interview with Games Reactor, Decant said: "Watch Dogs is kind of showing us the path for the future. I think we're going toward a gaming place where the open world will be shared with other players. More and more. Socially speaking, but also maybe multiplayer stuff. And we will have to consider the open world much more like a platform that we could sustain for years."