Most people were disappointed to hear that EA stopped the development on a reboot of the Frostbite-powered Command and Conquer, but is all lost? It looks like the company could bring it back, which would be great. 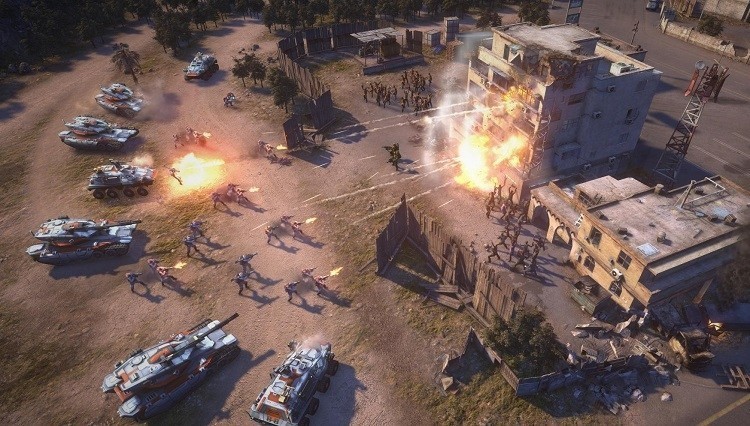 CNCNZ saw a post on EA's official customer service help site, that hinted toward the company reviving the C&C brand with a new development studio. EA has apologized to any of Victory Studios' alpha testers, also promising to refund any money gamers spent on the project. But, it's the last bit of that post that brings the most hope:

For those of you who bought The C&C Ultimate Collection, your early access to the beta will be honored once production of this title resumes under a new studio. We would like to thank you for your time and interest in Command & Conquer, and we look forward to sharing the news with you when production resumes on this title in the future.

We don't know how C&C would come back, and whether it would continue with the same graphics engine, free-to-play model, or if it could be completely new. Whatever it is, it is some hope that the C&C reboot isn't dead after all.