According to Korean Times, Apple's "first-tier display supplier" are starting production on a new iPad that will be 3.2 inches larger than the current iPads. According to the source it will have a 12.9 Retina display that will be close to ultra-high definition and could possibly be near 4K. The source claims the release could be early next year. 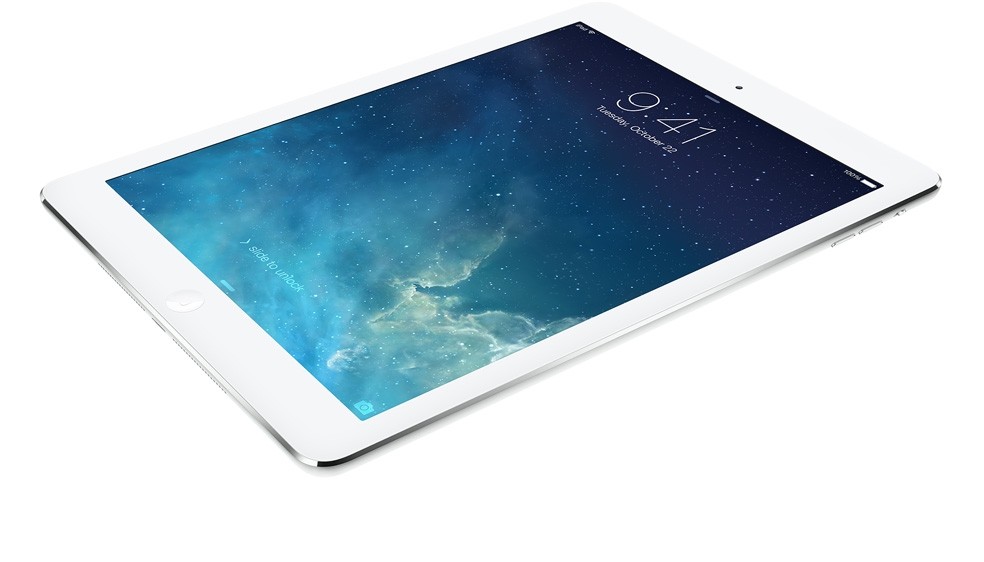 The display could be produced by LG or Samsung seeing how they are known production partners from that area. The new iPad is rumored to be called the "iPad Pro." It is also believed that Samsung is also going to be releasing a tablet with a 12.2 display early next year. There are rumors stirring around that a larger iPhone display might be coming as well.