This morning Samsung released sales numbers on its Galaxy Gear smartwatch and the numbers are a bit impressive for a device that has seen a not so favorable welcome. Samsung says that it is managed to sell more than 800,000 Galaxy Gear units in the short two months that the device has been for sale. 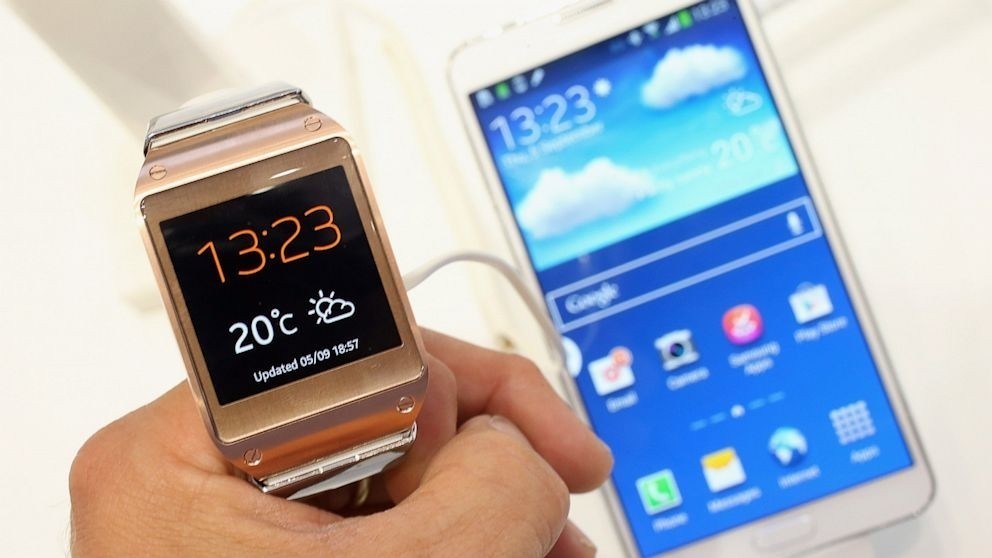 In a statement, Samsung said "It's the most sold wearable watch available in the marketplace...and we plan to expand its availability by expanding mobile devices that work with the Gear." Several industry analyst including former New York Times tech reviewer David Pogue said the figures released today are "inconsistent and frustrating," and that sales figures should actually be in the 50,000 range. These claims are based on earlier media reports that suggest as much as 30-percent of the devices were returned to Best Buy due to unsatisfied customers.