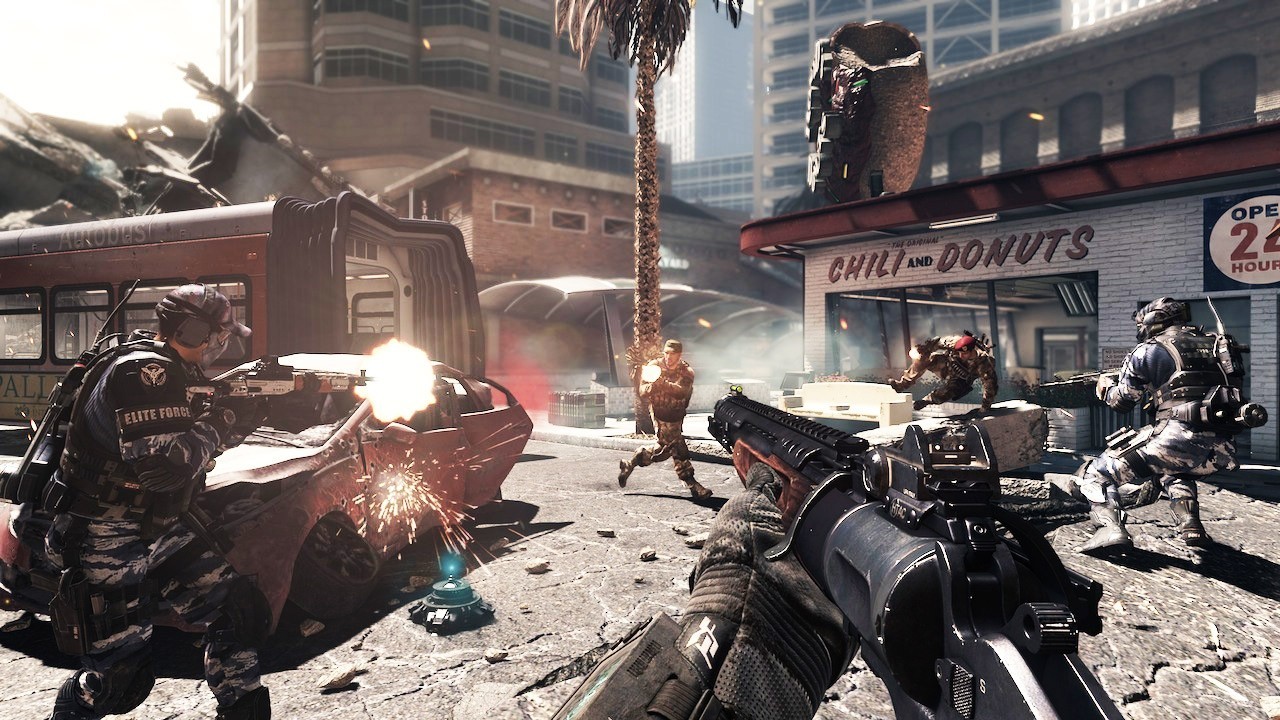 It appears that the answer to that question is that it does not require and simply can not use up 6GB of RAM at its current texture levels. Today Infinity Ward released a new patch that removes the 6GB requirement, effectively confirming what everyone thought in the first place. The patch also introduces new eSports rules as well as a new "Broadcaster" mode that will allow gamers to record their gameplay in first-person, third-person and over-the-shoulder mode.