It looks like Google is a little more secure today, after the Mountain View-based search giant unveiled that it has completely the upgrade of all its SSL certificates to 2048-bit RSA, which is a few months ahead of schedule. 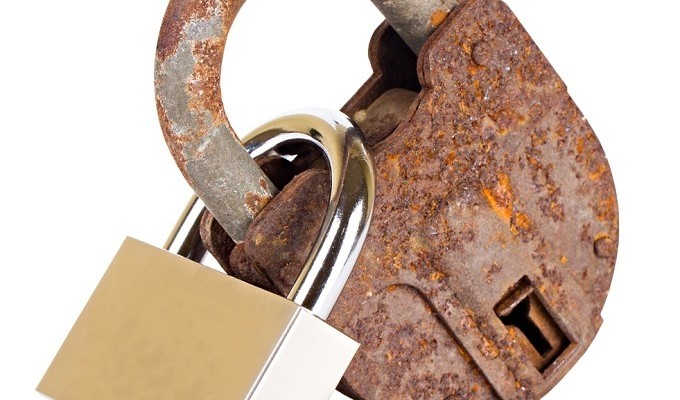 Google Security Engineer, Dan Dulay, said: "we have completed this process which will allow the industry to start removing trust from weaker 1024-bit keys next year." The company announced back in May that it had started work on changing its key lengths, and wanted to complete the task before the end of the year. This was around two weeks prior to Edward Snowden making headlines on the NSA PRISM system.

With the new longer key lengths, Google makes cracking SSL connections much harder, which should have e-mail communication, encrypted banking transactions and more, much more secure. Dulay said: "hardware security module that contained our old 1024-bit intermediate certificate has served us well. Its final duty after all outstanding certificates were revoked was to be carefully destroyed."