I've said it before, and I'll say it again, 2014 is going to be the start of virtual reality moving out from the shadow of being a gimmick, to being the next big leap in gaming and technology. 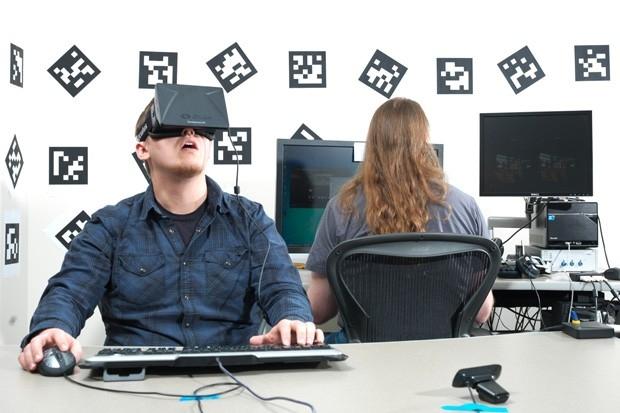 Now we have Valve scheduling two sessions during its upcoming Developers Day conference in January 2014: What VR Could, Should, and Almost Certainly Will Be within Two Years, and Virtual Reality and Steam. Valve has effectively teased the world by revealing its VR prototype, and what a great experience it thinks "affordable" VR hardware will be capable of in the near future.

The developer is also working on "the Steam Overlay in VR, Steam store changes for VR, and our VR plan for Steamworks." It looks like we might see the mashup of the Oculus Rift and Steam worlds, with an interesting VR interface. Maybe this is why the Steam Box, Steam Machines, Steam Controllers and most of all, Half-Life 3, have been delayed this far.